Karen Lunney is known for her ability to share a message as a professional speaker. From keynote presentations at staff spirituality days to smaller hands on workshops with teachers and students, or groups within your parish, Karen can encourage people to explore new ideas and expand their horizons.
Previous speaking engagements have included:

Talk to Karen Lunney about your needs for a keynote or workshop presenter, and the possible content that can be covered to support your ministry.
(c) Ministry Support Services / Karen Lunney 2012

Error: Twitter did not respond. Please wait a few minutes and refresh this page.

"Young people generally live within a family environment, and planning for youth ministry needs to acknowledge and incorporate the significant influence of families" 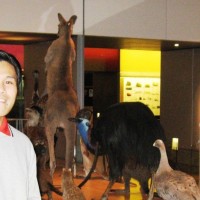 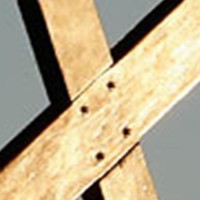 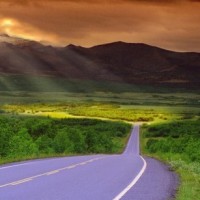 A journey in faith...

Musings on faith and life